PHQ | QUESTIONS: Are FP Types Ever Bad Guys In Movies

PHQ | QUESTIONS FROM COMMUNITY: In this episode, Joel and Antonia answer a listener question about FP types and NF types and why they are not often portrayed as the bad guys in movies. 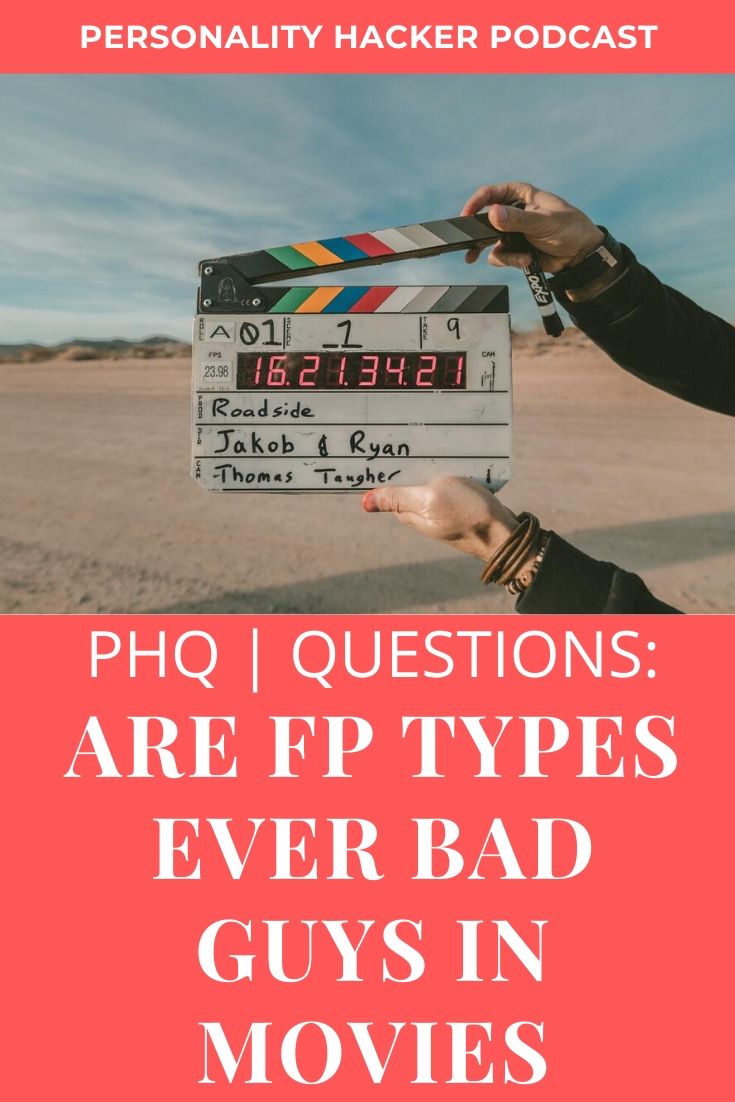