In this podcast Joel and Antonia talk about making money, the ethics behind it and a way to see money outside of emotion or scarce resource.

Exercises we recommend in this podcast: 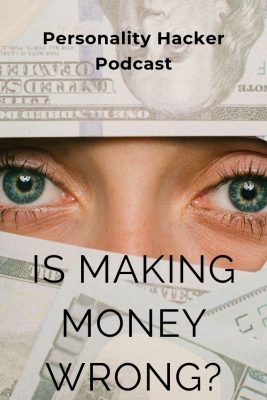