In this episode Joel and Antonia talk about knowing the difference between idealism making us happy vs idealism causing us pain.

In this podcast on Idealism you’ll find: 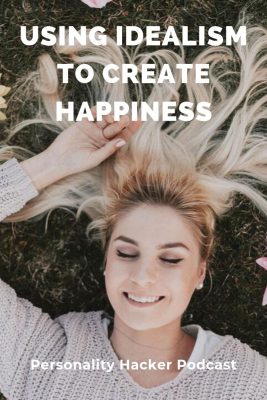