In this episode, Joel and Antonia talk with Dr. Beatrice Chestnut about how the Enneagram has helped her grow personally. 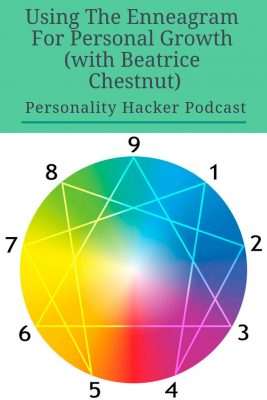