In this episode, Joel and Antonia talk about dealing with personality type envy and the feeling that other types have it easier than you. 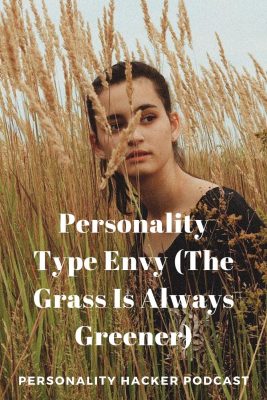