In this episode, Joel and Antonia reflect on the death and legacy of Neil Peart (drummer for the progressive rock band Rush) and how thought leaders shape how we think as people.


In this podcast you’ll find: 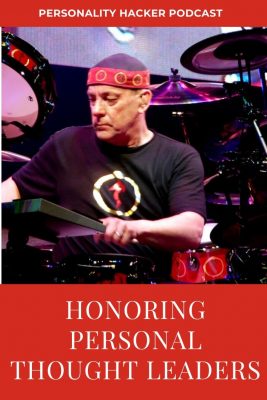