In this episode, Joel and Antonia talk about the binary nature of your inferior (3-year-old) cognitive function. 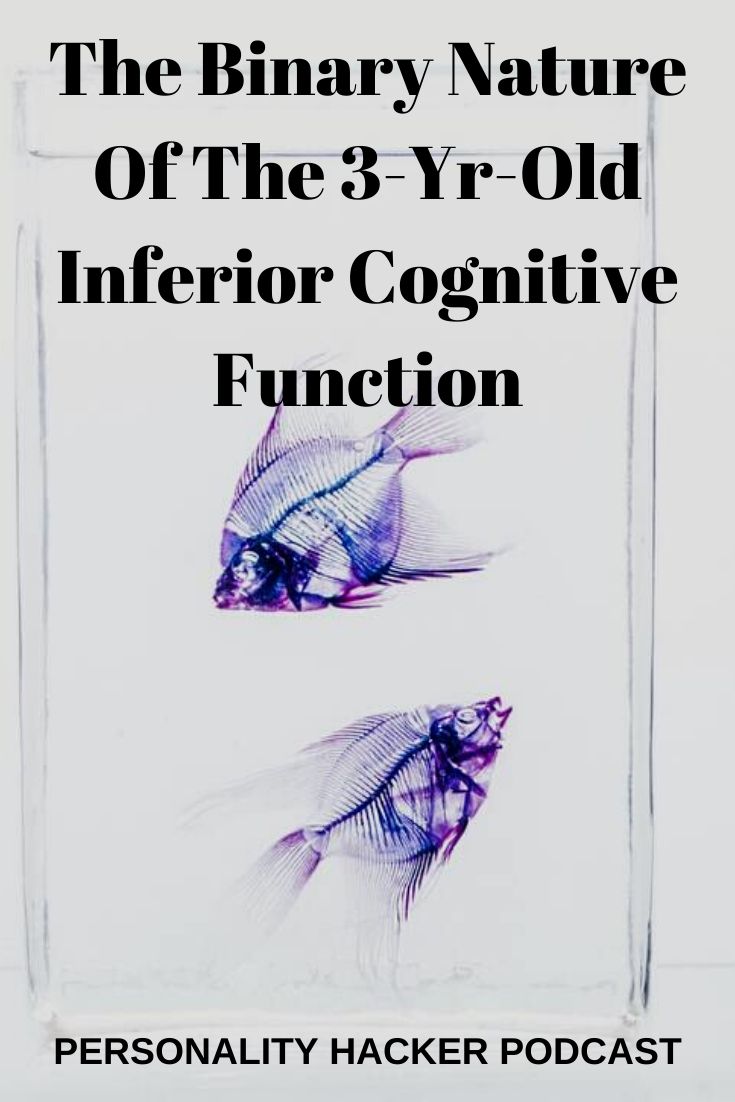