In this episode, Joel and Antonia talk with guest host Bruce Muzik about the tools to overcome childhood traumas that are showing up in your relationships. 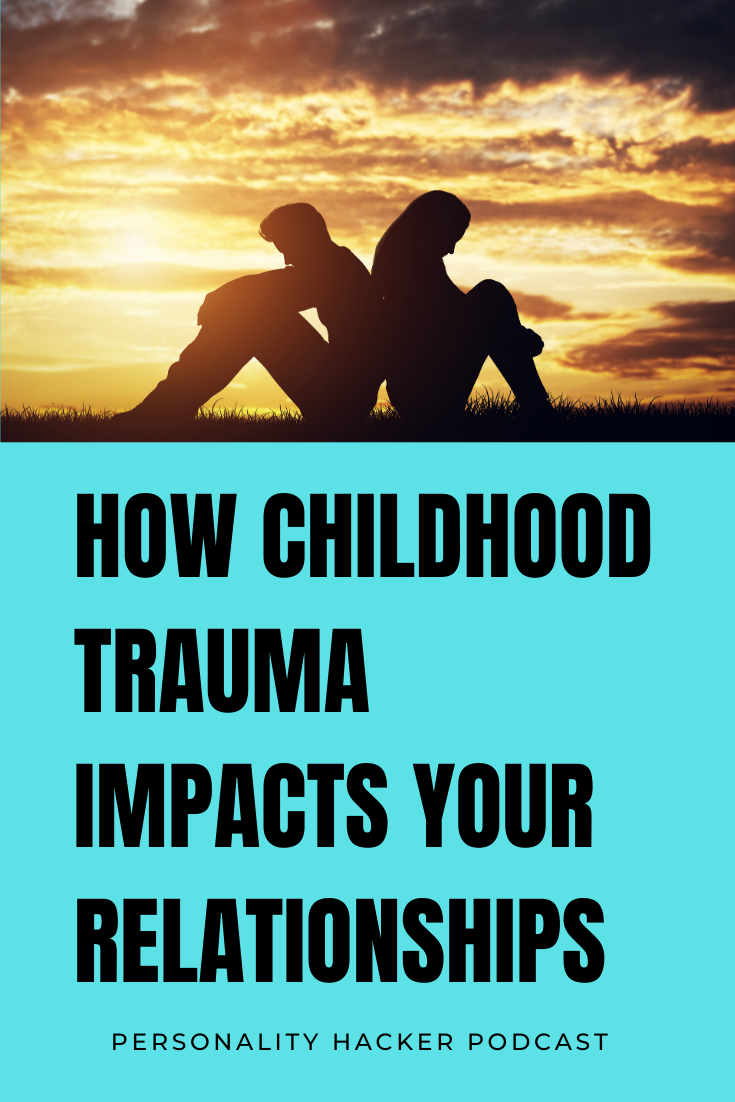