Podcast – Episode 0379 – The Power Of Self Validation

In this episode, Joel and Antonia talk about the power of self validation and how it can help us find more happiness and peace in our lives. 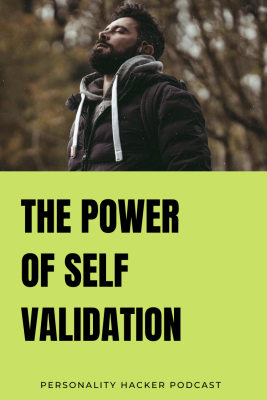