In this episode, Joel and Antonia chat with enneagram expert Dr. Beatrice Chestnut about her experience with Myers-Briggs® at the Personality Hacker Profiler Training live event. 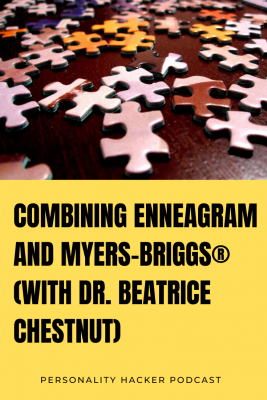