Podcast – Episode 0390 – What Kind Of Thinking Can Be Trusted

In this episode, Joel and Antonia talk about how to trust other people’s thinking. 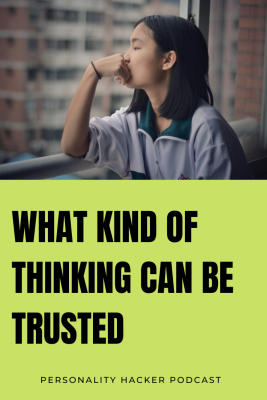