In this episode, Joel and Antonia talk with Profiler Training alumni, Dana Jacobson about her lived experience as an INFP personality type. 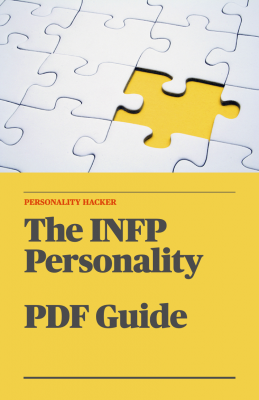 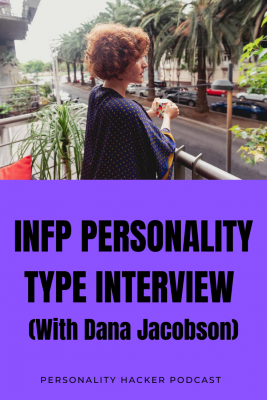