In this episode, Joel and Antonia talk with Profiler Training alumni, Gary Williams about his lived experience as an INFJ personality type. 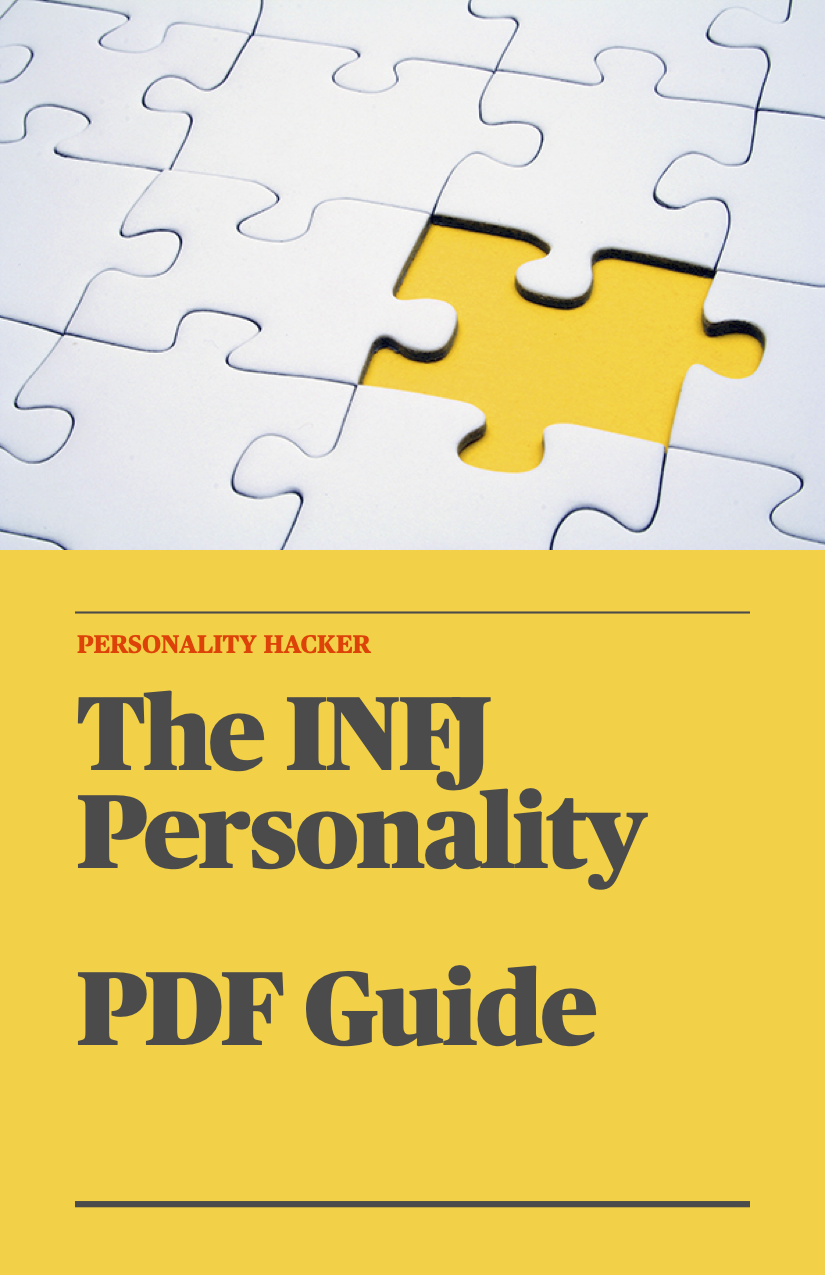 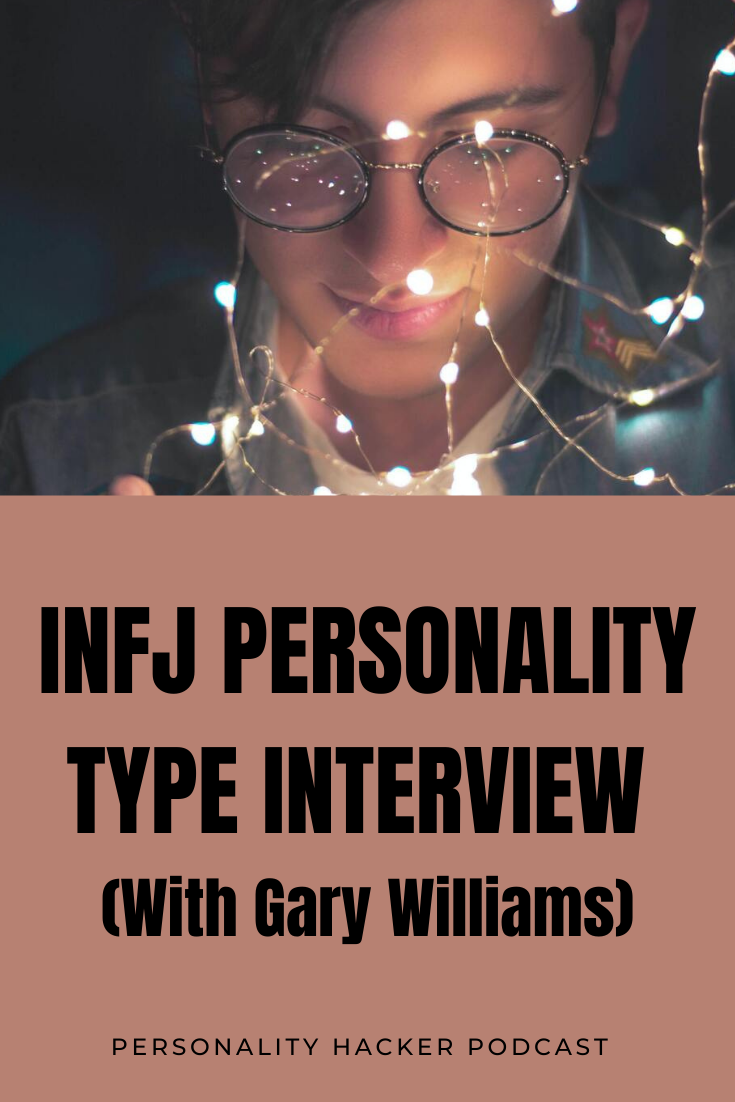