In this episode Joel and Antonia talk about the ambivert personality and whether or not it exists.

In this podcast on the ambivert personality you’ll find: 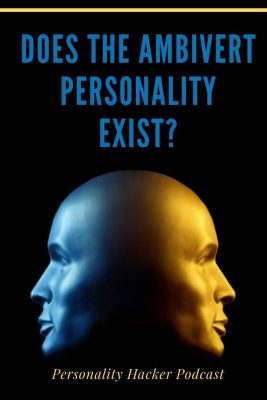