In this episode Joel and Antonia talk about the life lessons Antonia has learned on the eve of her 40th birthday. 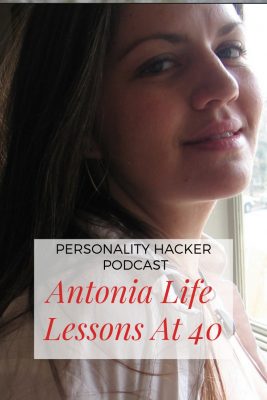