In this episode, Joel and Antonia talk about why now more than ever we need introverted thinking in our world. 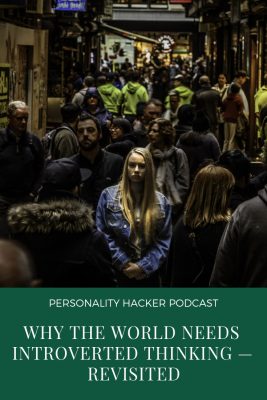