In this episode, Joel and Antonia become advocates for the cognitive function of Extraverted Intuition (“Exploration”) and talk about why we need it in our world. 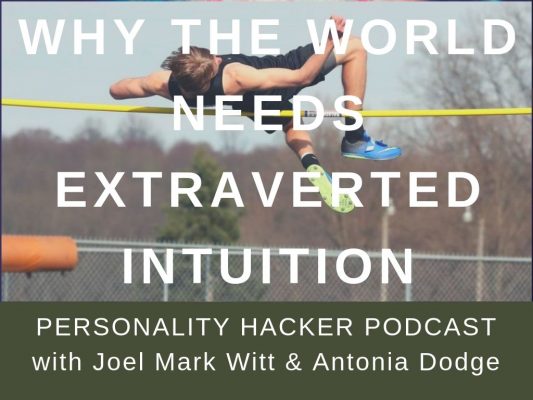