In this podcast Joel and Antonia look back over the past 16 podcast episodes to talk about a few lessons learned from interviewing each personality type. 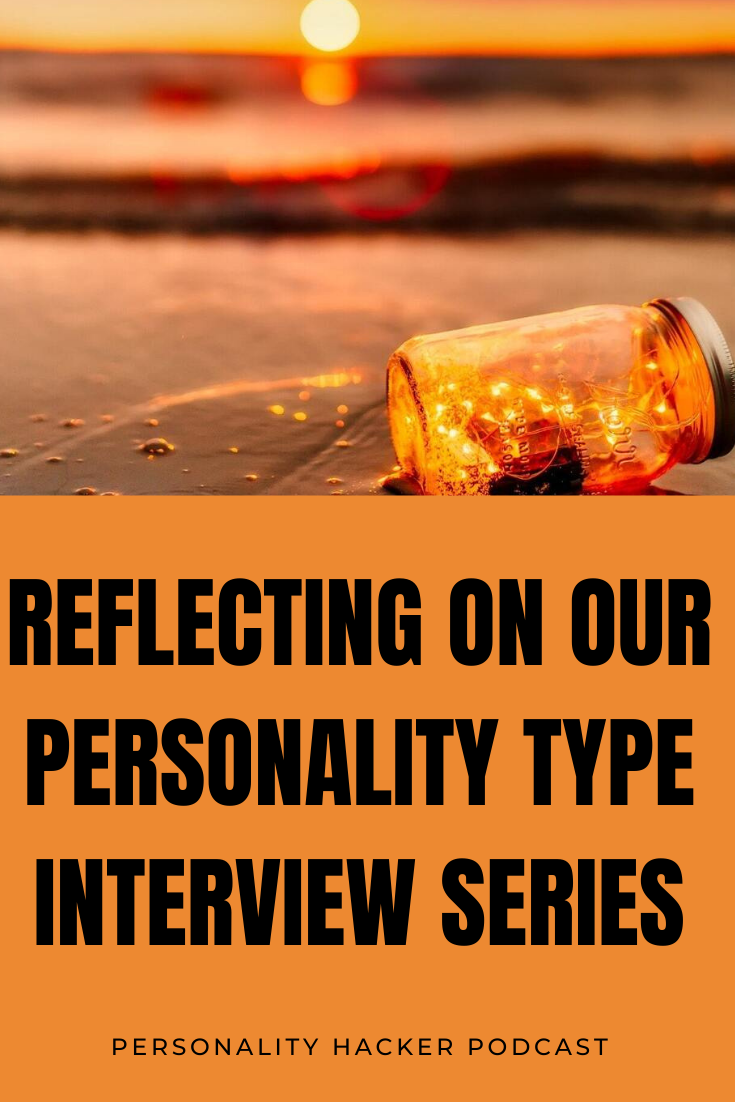