In this episode, Joel and Antonia go on a journey of discovery where they showcase the need for positively expressed Introverted Feeling in today’s world. 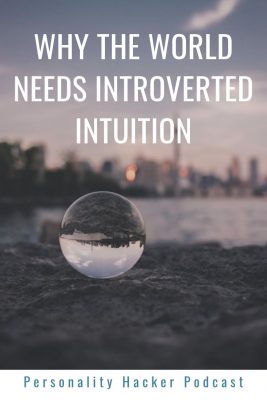